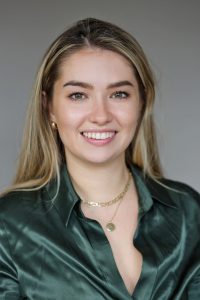 Shauna landed her first film role at the age of 5 playing a leading role in short film ‘Pluck’ directed by Nessa Hardiman. She also played ‘Jenny’ in the RTE Drama ‘Amber’ directed by Thaddeus O’Sullivan, Chloe in ‘Dreamhouse’ project directed by Jim Sheridan and starring Saoirse Ronan, as well as being cast in the feature Film ‘Life’s a Breeze’, directed by Lance Daly, and various TV commercials.

Some of Shauna’s students have landed roles in Game of Thrones, Esso Campaigns, the new Aldi TV and radio commercial, Valhalla, Riverdance, the Animated Short; among many others! Shauna is very experienced in the audition circuit and understands how to prepare young people to feel confident going in to auditions. She more recently has worked with clients in the US, Canada, the UK & Ireland to improve their acting for camera skills.

Aifric landed her first screen role aged 13 in ‘Game of Thrones’ playing ‘Aya’ in season 5. Other roles include; The Granddaughter in a series of Vodafone commercials, ‘Eva’ in Miss Mogul (children’s mini-series, RTE) ‘Moth’ Love’s Labour’s Lost, The Lir Academy 2021. ‘Róisin’ in Frustrated and Uneducated, Smock Alley Theatre 2022 – written by herself.

Aifric is back with us after completing her acting course in London. She is delighted to return to the students at Take2 and pass on everything she has learned. Aifric values and includes spontaneity, naturalism and of course fun in her teaching. 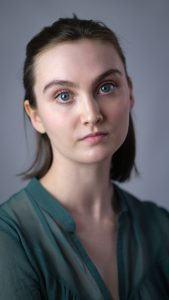 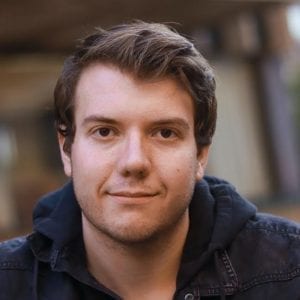 Kaleb Sells is an actor, singer, and director with a B.A. in Drama & Theatre Arts from Columbia University in the City of New York. He has acted in multiple plays and musicals, performed in numerous cabarets and concerts, and directed a multitude of shows, including the premier performance of Tigress Dekko’s The Insects in New York City’s East Village.

Kaleb’s goal as an instructor and coach is not only to help actors sharpen their skills, but also pass on the skills necessary for them to find their own identity in the acting world.